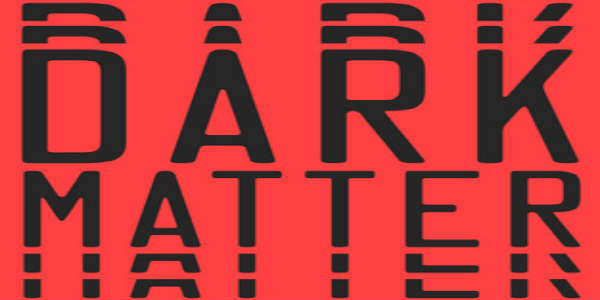 Finding a decent science-fiction novel can be a daunting task. With so many substyles flooding the genre, it is not surprising to find that many stories focus on creating elaborate aliens and starships rather than fleshing out the actual “science” of their particular world. Dark Matter, the new novel by Wayward Pines author/creator Blake Crouch, aims to remedy this by putting “science” back in to the genre in a believable and meaningful way. In doing this, Crouch creates one of the most satisfying and mind-bending novels of recent years.

The first chapter of any novel usually makes or breaks it as far as capturing the attention of the reader and Dark Matter is no different. The story revolves around Jason Dessen, an ordinary man who is suddenly kidnapped during a walk in the night. He is knocked unconscious, and when he wakes, he is surrounded by people that know him as a friend, yet Jason has never seen them a day in his life. He soon discovers that this world he is in is not exactly what it seems. In fact, he may not even be his world at all. Jason must work to discover the truth of his predicament, and in doing so, combat the most terrifying foe he could possibly face: himself. Author Blake Crouch is able to perfectly capture Jason’s emotions as he’s going through this with brief, intense sentences that really get your heart pounding. Rarely does a first chapter manage to have that much of an impact factor; it’s obvious that Crouch has made this book a page turner right from the start. For me to go any further past this point would be giving too much away, but I can assure you that it’s not long before the story shifts into another gear and starts moving at a pace that it never really slows down from.

Be advised that Dark Matter is written in first-person and is told exclusively from the point of view of the protagonist. Many readers might immediately shy away from this book because of that, but Crouch’s writing style is smart enough to quell any kind of mistakes that many first-person accounts often make. And because of some of the ideas and concepts that are brought up throughout the story, it’s not radical to think that first-person actually may work better here than the typical third-person style.

Another exceptional aspect of Dark Matter is that even though it is a science fiction novel, it takes place in “our world” and uses real-life (or at the very least convincing and imaginable) science rather than making up its own laws and theories that dictate its universe (and no, there are no aliens). Crouch told us in our interview with him that he actually worked very closely with people who are knowledgeable about the science used throughout the book to make sure that he wasn’t going beyond the scope of reality. Not only is this kind of research a good idea on his part simply for accuracy’s sake, but it’s reflected in the book in a way that gets the reader thinking and not having to worry about wrapping their head around some insane concept.

As mentioned above, once this book completely starts into its primary plot, it never slows down. It constantly has you guessing about what happened to Jason, where he is, who kidnapped him, etc. while throwing you multiple curveballs that will always keep you guessing. And to be honest, the pace keeps up even after the final sentence is read. That is one of the true beauties of Dark Matter; it’s a thriller that even when the final twist has come and gone will leave you wanting more.

And that is unfortunately where my only negative critique of Dark Matter can be placed; its length. Coming in at 352 pages, it’s a very brisk read, and you can knock it out in a day or two. And the ending, although it is well worth it, leaves you wanting more, even after all of the loose ends have been wrapped up. But these small criticisms are certainly not dealbreakers by any means.

All in all, Dark Matter is a neatly-crafted, well-thought out science fiction thriller that will leave you breathless until the very end. Blake Crouch wrote an excellent book that is definitely worthy of praise, and we at RandomChatter can’t recommend it highly enough. 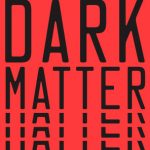 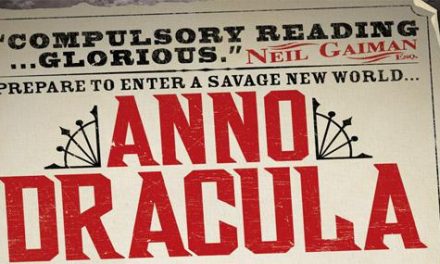