Echo Base #144: A Conveyex Train Wreck 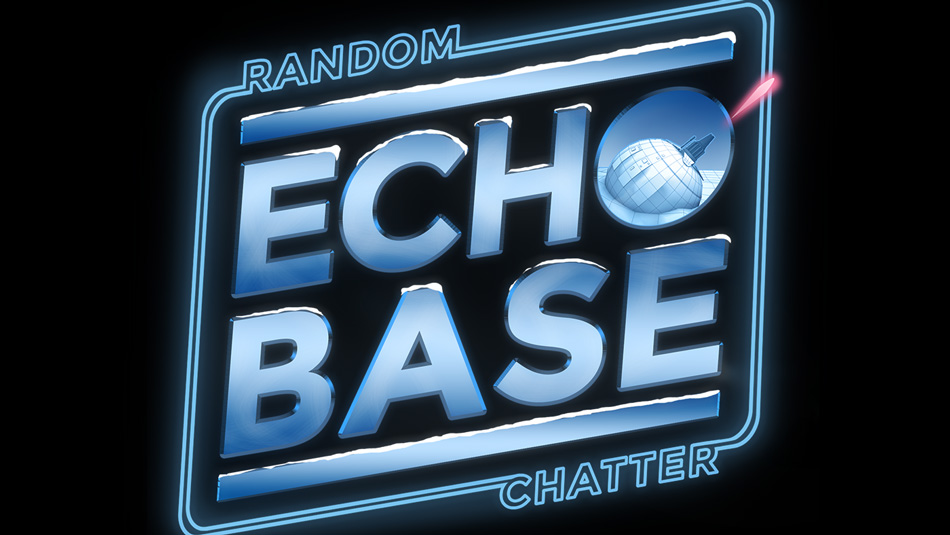 Don’t listen to this episode. No, really. We know you probably will anyway. After all, you’re pretty stubborn, aren’t you? Well, don’t say we didn’t warn you. Because we did. Just now.

In fact, the best topic in this episode was brought up by someone who doesn’t even appear in the episode. We cannot overstate what a train wreck this episode is. Next week’s episode will be better though. After all, it’s not like it could be worse. So be sure to tune in next week for a better episode. In the meantime, avoid this episode at all costs. You’ve been warned. 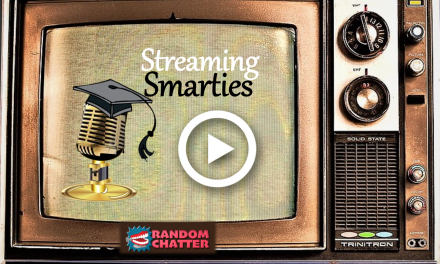 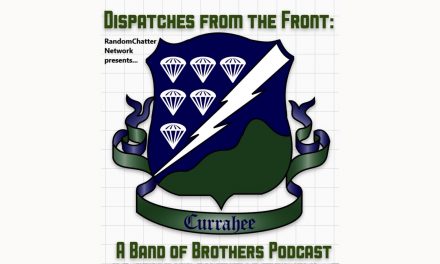 Dispatches from the Front #0: Introduction

April and Jay Have No Ideas #7: Price Gouging Time Loops and Poop Jokes