A guide to viewing and discussing the Mandalorian culture during the Rise of the Empire and early years of the Rebellion.

The Crisis on Mandalore represents a fairly significant story arc through the Clone Wars, centering on themes such as political neutrality, ethnocentrism, ethnic nationalism, pacifism v. aggression, revolution, and survival. This story arc reimagines the Mandalorian culture and its people as a civilization that brought itself to near-extinction due to constant strife and in-fighting. It also explores the difficulty of neutrality during a period of war and how ideals may shift during the most desperate of times. As the capable Duchess Satine Kryze struggles to maintain peace across the Mandalorian System, rivals and hidden enemies attempt to drag Mandalore into the Clone Wars and dismantle its government for their own.

CW 414 – A Friend in Need (introduction of Bo-Katan Kryze)

The following episodes follow the life of Sabine Wren during the early years of the Rebellion against the Empire. This story arc, which reveals the personal history and emotional struggle of Sabine, directly coincides with the attempted liberation and renewed civil war on Mandalore. Through a series of events, Sabine finds the legendary Darksaber within her possession and endeavors to face her past and her people to help save the Mandalorian way of life. The beliefs of the Mandalorian people are also greatly expanded upon throughout these episodes, including their social hierarchy, history, ethics, and cultural identity. Primary themes include love & family, the preservation of history & culture, respect & honor, and the embracing of pain.

Rebels 213 – The Protector of Concord Dawn

Rebels 315 – Trials of the Darksaber

GREAT NEWS! The Clone Wars animated show is returning for 12 final episodes in 2019. We already know that some, if not, most of the episodes will focus on the Siege of Mandalore which took place concurrently with the events of Revenge of the Sith. Already confused? Maybe go check out the Maul: Son of Dathomir comic and Ahsoka novel to gain some insight into what was happening to Mandalore during the final months of the Clone Wars.

There will be more guides coming soon! 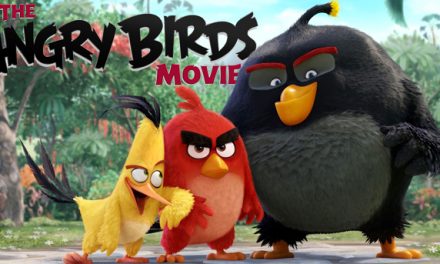