If you could pick two super heroes to be “The Brave and the Bold” it would be Arrow and The Flash!

If you could pick two super heroes to be “The Brave and the Bold” it would be Arrow and The Flash! It’s a good thing Barry Allen is visiting Starling City then. Oliver can put The Flash’s speed to good use as he investigates a murder and tries to prevent another from the hands of Captain Boomerang! He’s after Lyla, Diggle’s wife…oh, sorry, they’re not married. She tried to detonate the bomb in his head when he was a member of the Suicide Squad, so he’s a little disgruntled. So our two heroes team up to outsmart the Captain. But first they’re going to have to learn to get along. Jay and Josh hang out in the Green Justice cave, where exotic killers are our thing, on this week’s Green Justice: An Arrow Podcast. Listen in and justice will be served…to your MP3 player! 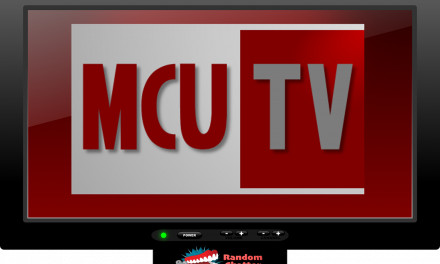 MCU TV 35: Guardians of the Multiverse