Is anyone in Star City “Beyond Redemption”? Captain Lance, Thea, Sara…anyone?

Is anyone in Star City “Beyond Redemption”? Captain Lance, who’s been working with Damien Darhk? Thea, who seems to be feeling better after her treatment provided by Malcolm last week? The recently resurrected Sara, who still feels a little jumpy after rising from the Lazarus Pit? Or maybe some corrupt SCPD cops who have been taking drugs from bad guys and using the money for themselves? Oliver sure thinks he can help, so he announces his candidacy for Mayor and begins inspiring people. Jay and Josh try to figure out why all their equipment seems to keep going on the fritz on this week’s Green Justice: An Arrow Podcast. Listen in and justice will be served…to your MP3 player! 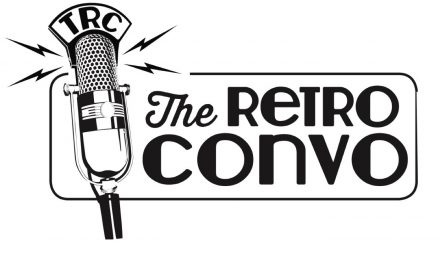