Oliver can often be “The Sin-Eater”, taking responsibilities for everyone’s actions.

Oliver can often be “The Sin-Eater”, taking responsibilities for everyone’s actions. After Cupid, China White, and Liza Warner escape from prison, Oliver has a hard time catching up to them. First his girlfriend asks if he’s the Green Arrow. Then Prometheus tells the police that he killed Billy Malone and they send the ACU after him. And finally, Thea tries to prevent his secret identity from being discovered by ruining his girlfriend’s career. But Oliver is going to have to do what’s right, even if the consequences catch up to him. Luckily that seems to work out…until some unfortunate media investigations. Jay and Josh do their best to ignore other people’s sins on this week’s episode of Green Justice: An Arrow Podcast. Listen in and justice will be served…to your MP3 player! 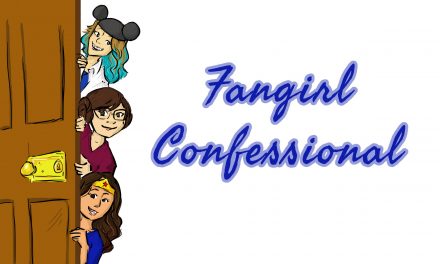