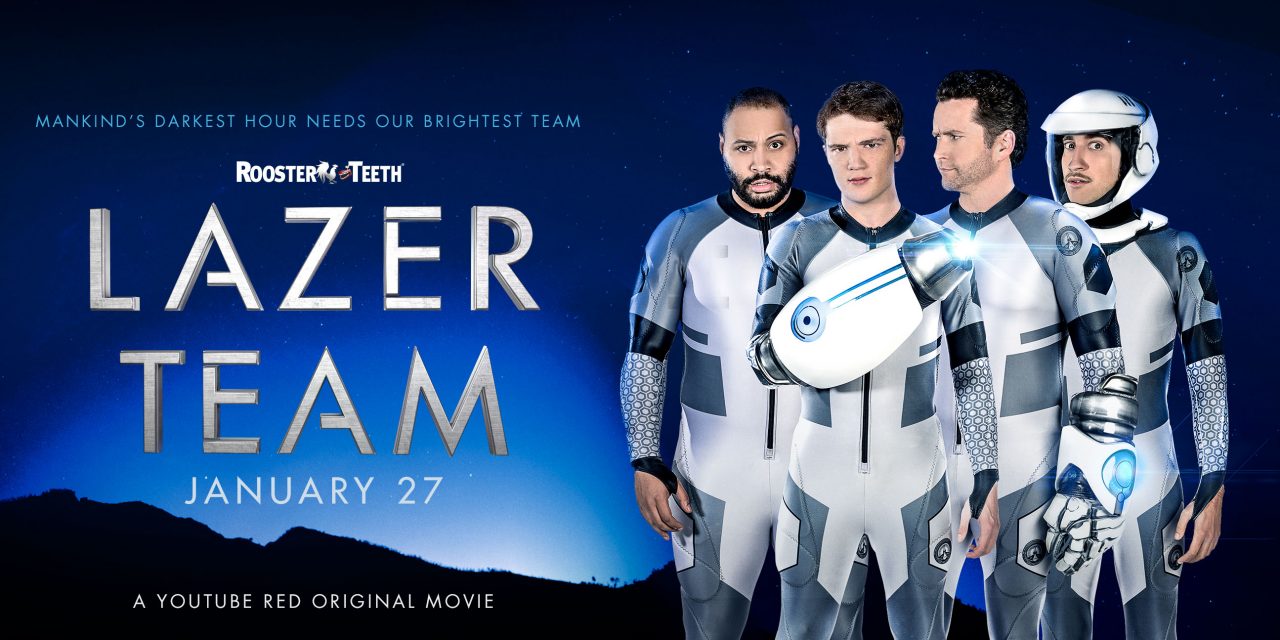 Lazer Team is the live action “cinematic” debut of Rooster Teeth, the machinima team responsible for the web series Red vs. Blue and RWBY.  I’ve been a massive fan of RVB for years, which “films” its comedy/action series within the Halo game series.  That series holds a special place in my heart, and I’m always interested in anything they do.  RWBY is also an excellent American-ized anime series with original animation.  Lazer Team is a great debut movie, though the low budget definitely rears its head.  This movie is legitimately funny in many, many places with amusing characters in a ridiculous premise.  The most idiotic slackers imaginable find themselves with the fate of the world in their hands, much to the hilarious consternation of everyone around them.  There’s actually some pretty good action scenes in it, too.

I don’t know if this movie is going to be greatly appealing to non-fans, however.  I think a lot of the joy of the film comes from seeing the Rooster Teeth actors up on the screen and the many cameos.  I fear that for someone not in the know this will come off as just another cheesy low budget sci-fi movie with a few good jokes in it.

Lazer Team is available on home video and You Tube Red. 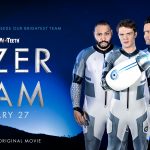