Agent Coulson is feeling like it is the “Beginning of the End” for Garrett and Ward. Garrett may not agree…

Agent Coulson is feeling like it is the “Beginning of the End” for Garrett and Ward. Garrett may not agree, since he’s had a heaping dose of GH-325 and he can see things so clearly now. Even Raina is falling under his spell. But if Coulson and the team can get to him in time, and if FitzSimmons can escape their watery grave on the bottom of the ocean, they may be able to save the day. But a little help from Nick Fury wouldn’t hurt either. Grab your “Ace in the hole”, realize you’re “part of something bigger”, and then “Bob’s your uncle” on the season finale of Marvel’s Agents of SHIELD. Jay, Josh, and Special Agent Secki sign off Season 1 on this week’s Agents of S.H.I.E.L.D.: Case Files. Download now, and so you can decrypt the data-stream directly to your MP3 player! 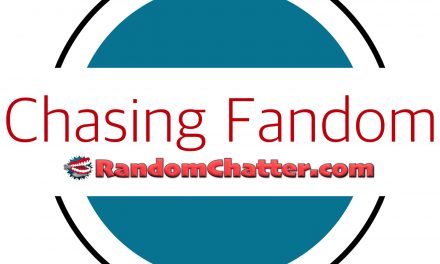 April and Jay Have No Ideas Episode #43: Autocorrect Fail Failure