Despite the “Many Heads, One Tale”, we get a lot of specific answers this week. But they’re not the ones we were expecting!

Despite the “Many Heads, One Tale”, we get a lot of specific answers this week. But they’re not the ones we were expecting. Coulson may be foolin’ around with Rosalind, but he ultimately wants to uncover secrets of the ATCU. So he sends Bobbi and Hunter in undercover, with lots of backup. And he brings Roz into SHIELD to corner her for intel. But they don’t find Andrew, or the other Inhumans. Instead, a more nefarious plot that may just be led by HYDRA. Plus, it turns out Gideon Malick is the mastermind, who now has Grant Ward on his side. Jay and Josh determine if the Trojan horse hardware emitted a signal pulse and lots of other technobabble on this week’s Case Files. Download now, and so you can decrypt the data-stream directly to your MP3 player! 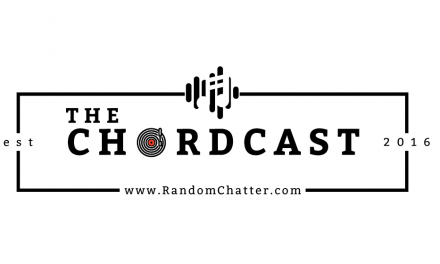