Two members of the team are gearing up for their “Parting Shot” (and it’s not Josh and Jay!)

Two members of the team are gearing up for their “Parting Shot”. After Bobbi and Hunter stow away on Gideon Malick’s plane, they discover the makings of a Russian coup, with Malick seemingly pulling the strings. Now SHIELD has to protect the Russian Prime Minister from an Inhuman General that can control his own shadow. Even if they do succeed in stopping the threat, Coulson has to get Bobbi and Hunter out of custody or risk losing them forever. Jay and Josh raise their glasses on this week’s Case Files. Download now, and so you can decrypt the data-stream directly to your MP3 player! 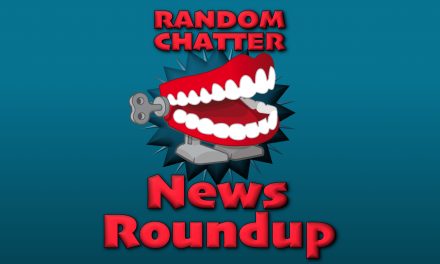