It’s finally time to “Meet the New Boss”. But is he the same as the old boss?

It’s finally time to “Meet the New Boss”. But is he the same as the old boss? Director Jeffrey Mace seems like an upstanding new leader for SHIELD, but does he have a hidden agenda? Behind that smile and his ability to pitch Congressmen for money, he keeps the team apart, won’t let Coulson deal with people he’s too close to, and it turns out he’s an Inhuman. That’s what gave him the ability to stop May from her Ghostly ramblings. Meanwhile, Daisy and Ghost Rider are tracking down the mysterious ghosts which may turn out to be some scientists that were involved in an experiment gone wrong. And we have a connection to them that may tie everything together. Jay and Josh take you on a tour of the facilities and share the history of the SHIELD base on this week’s Agents of SHIELD Case Files. Download now, and so you can decrypt the data-stream directly to your MP3 player 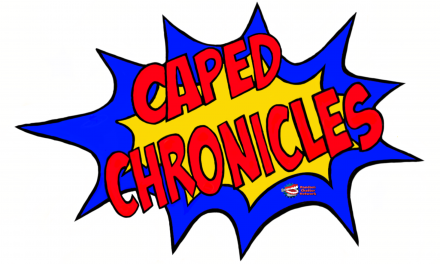