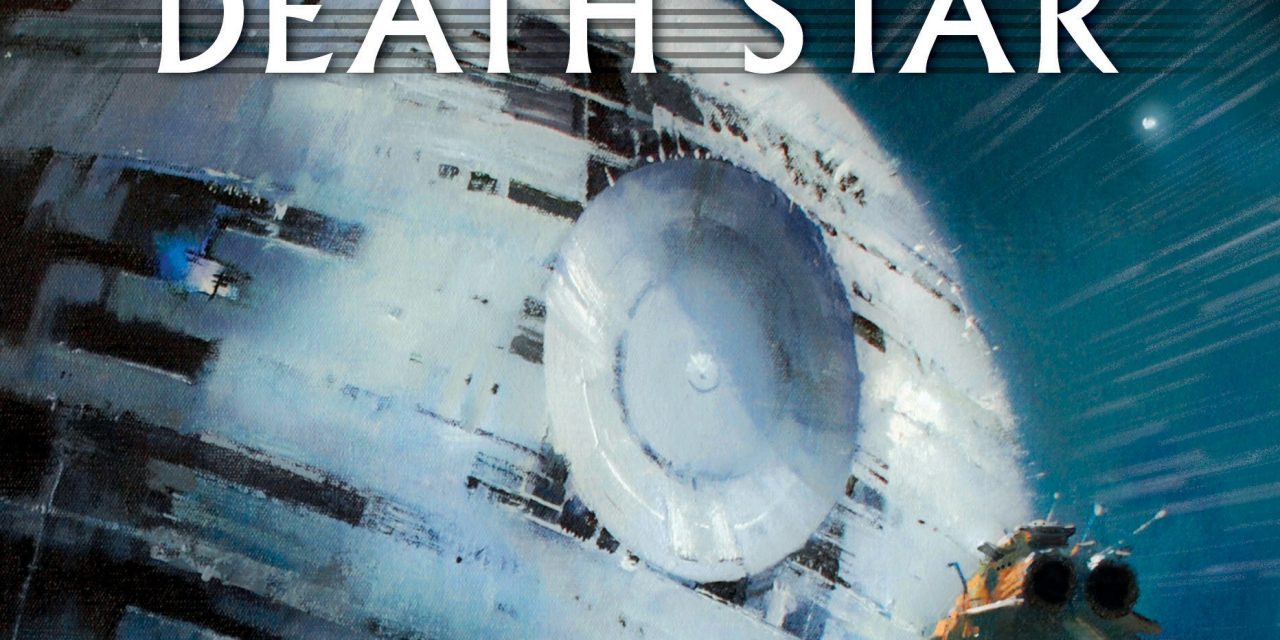 Death Star was a novel released in 2007 by Michael Reaves and Steve Perry, now a part of the defunct “Legends” continuity.  But don’t let that stop you from reading it; it’s still a fun story and you could almost pretend it’s still “counts”.  It stars a large cast showing how they came to work on the Death Star and their ultimate fate when it was destroyed.  While no longer a part of continuity, wiped out by Rogue One, it’s still an entertaining story that does a masterful job of showing the normal everyday people living on that station who were murdered by Luke Skywalker. 😉

This is no intellectual exercise in writing the way Catalyst is; the narrative is much more down to earth and is a light and easy read.  All of the many characters (thirteen in total!) have their own interesting personalities and stories, from the Imperial commanders to the pilots and gunners to the cantina staff and escaped prisoners.

My favorite aspect of this story is showing how the people serving on the Death Star legitimately thought it was a good thing, and that it would never be used to actually destroy an inhabited planet.  The systemic suspicious of disbelief is portrayed really well and the moment when they all realize the truth is a real turn for them all.  It’s nice to show Imperials were not all evil Nazis, that most were just faithful (or deluded) soldiers doing their job to make the galaxy a safe place to live in.  There is also a complete sense of inevitability to it all, that there’s no point in resisting the Empire so you might as well get along with them.

This is also a fast paced narrative with each character only getting a handful of pages before jumping to the next one, which makes for a quick read and serves short attention spans well.  It’s hard to put the book down when you could just read one more chapter…

The first two thirds of the story are a little on the pedestrian side, very day in the life, but I found it interesting nonetheless.  The final third runs concurrent with the events of A New Hope, including Vader as a starring character.  It was particularly interesting to see his internal thoughts on his final confrontation with Obi-Wan, though I don’t think the writers really “got” Vader’s voice very well.  I just can’t picture Vader constantly smiling under his helmet at the fools he has to deal with.

With Rogue One’s eminent release this is the perfect time to read this novel.  It will give you a new appreciation for all the lives on the Death Star and make it more of a character for the movie. 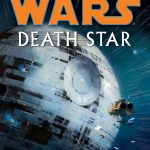 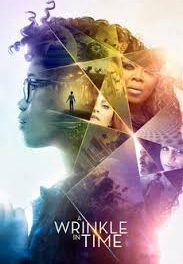