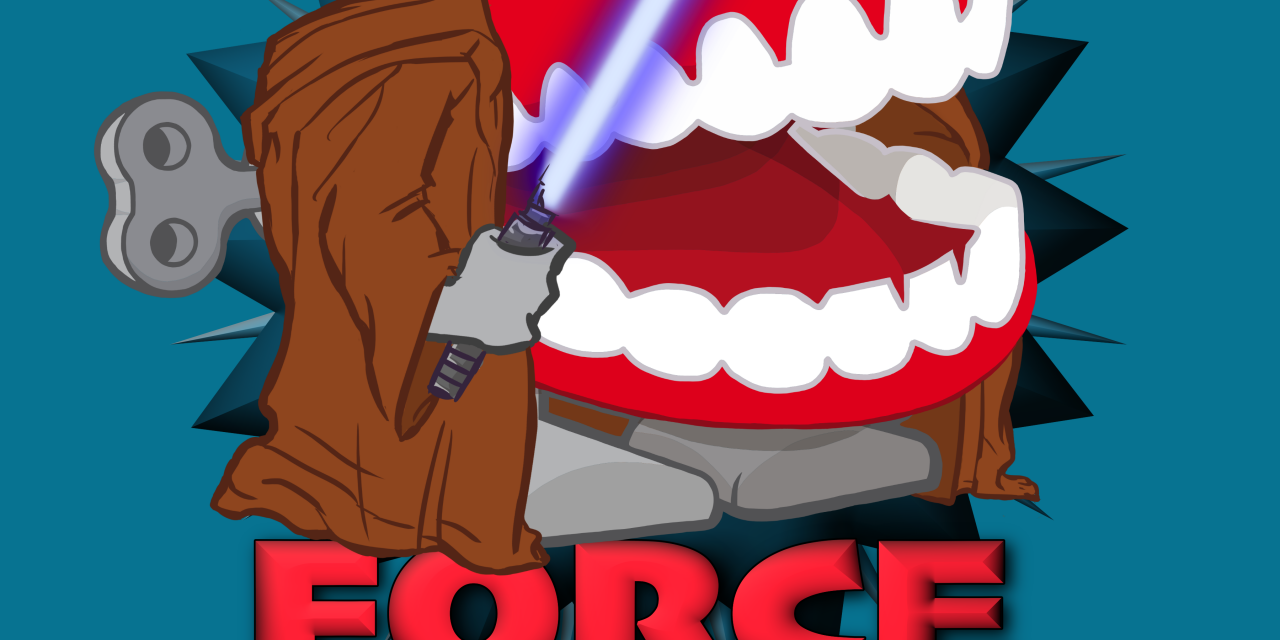 Join us for this all-star ForceChatter Network special! The hosts of Echo Base and The Outer Rim team up to discuss the new Episode 9 footage. Whether it’s classified as a trailer or a sizzle reel, this new footage has some pretty interesting reveals for the upcoming film!

NOTE: We keep this episode spoiler-free, but we do discuss speculation on the footage shown, and some of that (if accurate) might give you more of an idea of upcoming content than you want. It’s spoiler-free, but proceed with caution!

Get all of our Star Wars podcasts by subscribing to the ForceChatter Network!
RSS ♦ iTunes ♦ Google Play ♦ Stitcher ♦ Email

The music you hear in this episode is “The Imperial March” by Celldweller.

The Tightbeam #22: Back in Orbit 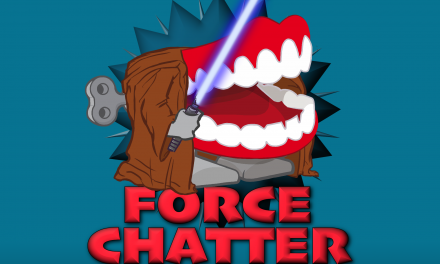 SHIELD #105: Girl in the Flower Dress