Being a vigilante means that you sometimes have to face the “Sins of the Father” and Thea’s father Malcolm has a long list of sins.

Being a vigilante means that you sometimes have to face the “Sins of the Father”. Thea’s father Malcolm has a long list of sins. Nyssa would like Oliver to put a stop to them by killing him and making her Ra’s al Ghul. In exchange, she’ll give him the Lotus; a serum that will keep her alive and cure her blood lust forever. Oliver isn’t really keen to kill anybody though, so he tries to come up with another solution to save his sister. Felicity is dealing with her father’s sins as well. And despite his apparent sincerity, he doesn’t seem to be changing any more than Malcolm. Jay and Josh would give their left arm to help Oliver find a solution to this madness on this week’s Green Justice: An Arrow Podcast. Listen in and justice will be served…to your MP3 player! 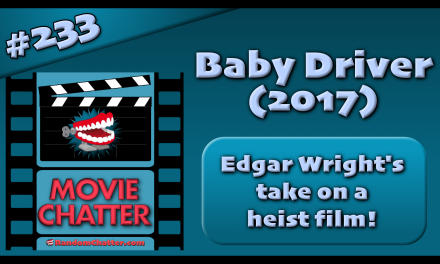