You should “Honor Thy Fathers” by fulfilling their wishes.

You should “Honor Thy Fathers” by fulfilling their wishes. Oliver thought he’d been doing that. But then realized that maybe his father had been a killer, after Adrian Chase gives him some security footage plus the body of a man that Robert had killed. Adrian thought he’d been honoring his father by getting revenge for his death and setting forth a sinister plan that his father had set into motion 5 years before. But sometimes you have to leave the past behind you to move forward. And when Oliver does just that, he’s able to catch Chase once and for all. (except, maybe not for all) Jay and Josh try to find someone who will pay for their sins because they’re too cheap to pay for them themselves on this week’s episode of Green Justice: An Arrow Podcast. Listen in and justice will be served…to your MP3 player! 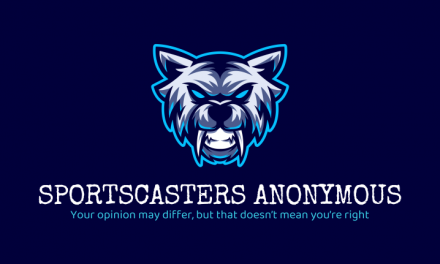 Guardians of the MCU #3: Who Will be the Next Captain America?