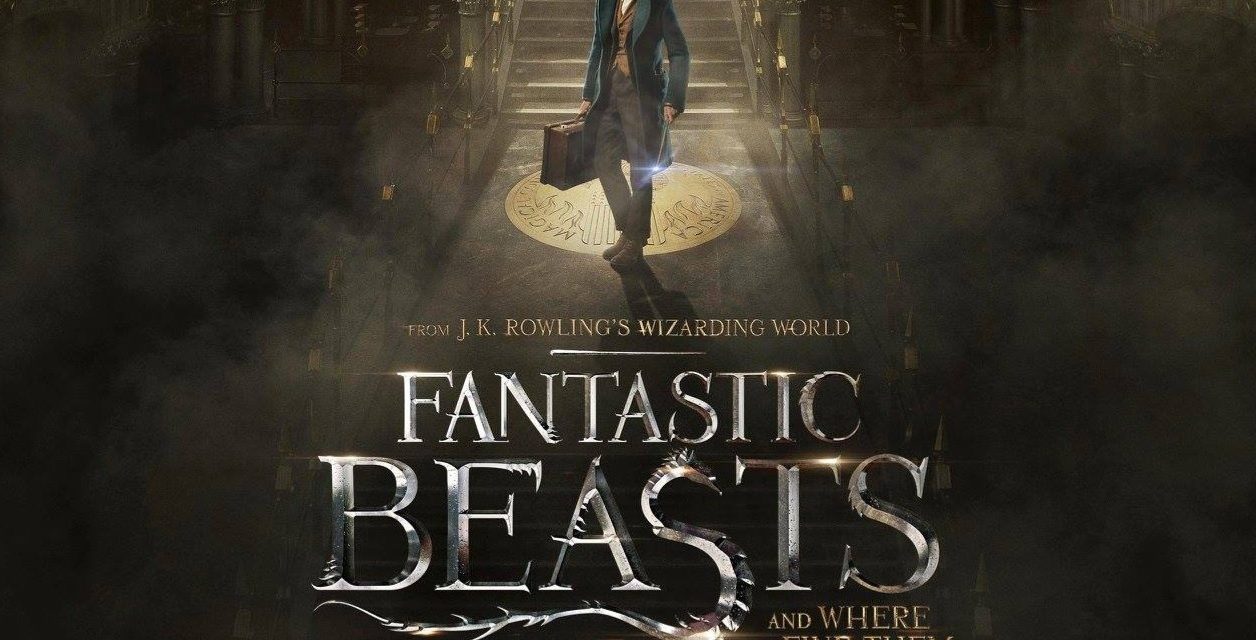 Fantastic Beasts is a solid prequel to the Harry Potter franchise that manages to be greatly different but still entertaining.  I’m a massive fan of the books and movies, and this exceeded my expectations.  I was expecting a small and quaint Hobbit style prelude, but this story ended up being a lot more important than I had assumed.  It’s not just about chasing cute creatures, but the creatures are incredibly cute.  Dumbledore is my favorite character, and his back story with Grindelwald is the most fascinating untold story of the series, so I am beyond excited that this series is going to explore that.

It’s a refreshing change of pace to see a HP franchise story starring adults.  I love having the same world but with grown-ups at the peak of their power (and maturity).  Gone are the year-long school years, the classes, the hormones.  All of the characters were instantly interesting, particularly Newt who appears to be autistic, an interesting choice for a series lead.  Colin Farrell was a great villain.  I can’t describe how thrilling it was to watch a HP movie where I didn’t know the story or the characters, particularly since it went in several unexpected directions.  I was completely floored by a couple of plot twists.   This felt a lot faster and action packed than the previous movies (except the last one of course).  I don’t know how to rate it against the HP movies since it’s so different, but I had no complaints. 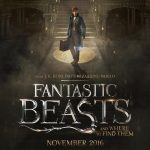