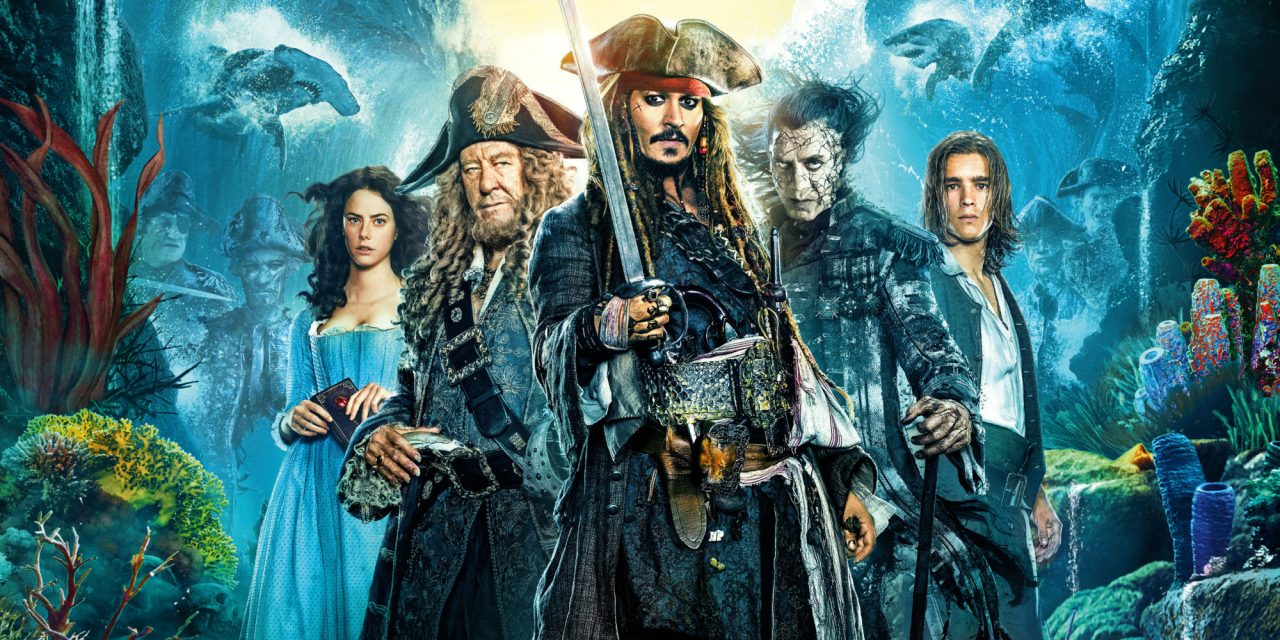 PIRATES OF THE CARIBBEAN: DEAD MEN TELL NO TALES

I dearly love the first two Pirates movies.  They’re great fun, a gorgeous spectacle, and actually managed to tell an interesting and complicated story.  The third one was a satisfactory ending to the trilogy, though I did think it lacked the sense of fun and was anti-climactic in a few ways.  The fourth movie was not terrible per se, but just felt utterly middle of the road in every respect.

I’m pleased to report the fifth movie is not the train wreck some reviews would suggest.  It’s definitely better than the fourth one!  There’s a lot of elements I really enjoyed and only a few things that failed to work for me.  It wasn’t an instant classic the way the first two were, but I certainly don’t regret it’s existence and look forward to the inevitable sixth film.

Salazar was an interesting villain and Javier Bardem was extremely menacing.  Much better than Blackbeard!  His ghost pirates had an interesting power set similar to but different from Davey Jones’ fish-men.  The entire premise of the story was much more interesting than a mere search for the Fountain of Youth.  I’m delighted they returned to deal with the issue of Will Turner and his Flying Dutchmen curse.  The two new characters, Will’s son Henry and a female scientist named Carina, managed to be relatively interesting and had a charming tempestuous relationship.  I did continue to boggle at the fact that this movie took place NINETEEN years after the third movie, though.  That’s such a long time!  (In real time, it’s only been ten years)

I always loved Captain Barbossa and he got a lot of interesting things to do in this story I don’t want to ruin.  There were a few returning characters from the original trilogy I loved seeing again, and some I don’t want to spoil.  The opening sequence involving dragging an entire building through city streets on horseback was a really fun idea that I found extremely memorable.  If you’re a fan of the first three movies, this one is definitely worth your time. 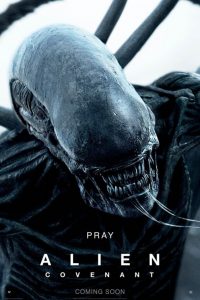 I might be in the minority, but I loved Prometheus.  I thought it was a fascinating expansion on the Alien mythos by investigating the Engineers, the creators of humanity and the xenomorphs, rather than just having another bug hunt.  The mystery of the Engineer’s motivations was infinitely more interesting than repeating the same horror tropes.  I was delighted to hear that story would get a sequel, and crushed when I learned that sequel would barely touch on the events of the first film.

Covenant is not a bad movie, but it’s certainly an unimaginative one.  It throws out everything that made Prometheus interesting in the interests of rehashing the beats of the original Alien and cash in on the nostalgia of people who just wanted another repeat of something we’ve all seen before.  I don’t want to spoil the movie’s events, but everything I needed to see and learn from “Prometheus 2” did not happen here at all.  David comes back, but I sincerely disagree with what they decided to do with him.

That being said, this is an entertaining movie.  Katherine Waterston, who I loved in Fantastic Beasts, makes another strong showing as our latest Ripley archetype.  Danny McBride is great.  Fassbender is wonderful playing two very different characters who have a interesting relationship.  The bug hunt horror sequences are well done and particularly disgusting this time around.  I just wanted  a movie with more original thought behind it, revealing more about the Engineers, rather than just another Alien movie.  Also, if you thought the characters in Prometheus made stupid decisions, whoo boy!  The Covenant characters are even worse!

I’ve never seen a single second of Baywatch the television show in my entire life, so I can’t compare the movie to it.  But taken only as a raunchy R-rated action/comedy, I was pleasantly surprised.  This was movie was way funnier than I ever thought it was going to be, and they definitely earn their R rating.  It’s surely not high art, but if you enjoy low brow humor this has some legitimate laughs.  I would compare it to movies like 21 Jump Street and Neighbors.  If you liked those, you’ll probably like this. 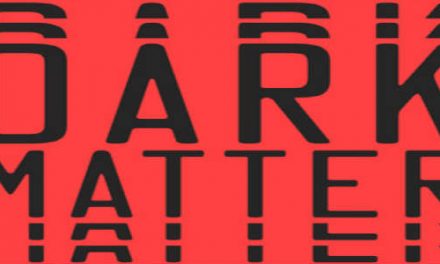