His name is Barry Allen. He is the fastest man alive! And their names are Jay and Josh…

His name is Barry Allen. He is the fastest man alive! And their names are Jay and Josh. Their swift wit and determined attitude will bring you in-depth discussions about the CW show “The Flash”. We will break down the plot, references to the comic book, and other nuances from our favorite scarlet speedster. In the premiere of the series, Barry discovers his new powers after being hit by a bolt of lightning. STAR Labs scientists Caitlin Snow, Cisco Ramon, and Dr. Harrison Wells assist him. While, his adopted family, Detective West and his daughter Iris, stand by him, even while investigating the mysterious death of his mother, and the prosecution of his father, from years before. Can stopping the Weather Wizard help Barry to see his potential as Central City’s new savior? Strap on those headphones and get ready for a run as Jay and Josh head for maximum speed on Scarlet Velocity: A Flash Podcast! 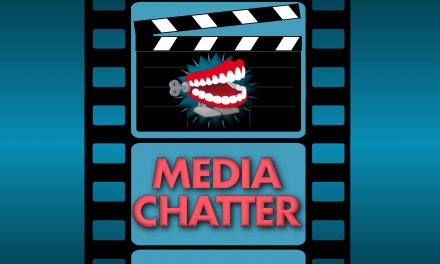