It’s a poorly kept secret that the pilot episode for The Flash was available online sometime after the 2014 San Diego Comic Con. Whether leaked by fans, or on purpose by the studio, the truth was that many people had seen it before its October 7, 2014 premiere date. Either way, The CW and the producers of The Flash made sure to tell fans that there would be changes to the episode when it premiered! We present for you enjoyment, these exclusive images of the differences between the ‘leaked’ Pilot and the aired episode!

The following images depict the original shot and the new version (kind of like the ‘Special Editions’ for Star Wars) with the time code for the shot, and a brief description of what was changed. If anything, the aired episode was actually shorter than the leaked version by at least a minute.

00m13s – The CGI models of the city, cars and Barry running thru them, have all been upgraded and refined to make them look better. [#01]
01m14s – The exterior of Barry’s house has been altered. The ‘lightning’ flash inside is now CGI instead of a practical light. [#02]
02m19s – The scene of Joe West and Frank Chyre talking about the Mardon brothers has been shortened. The lines Frank: “Didn’t you already put those lowlifes in prison?” & Joe: “Yeah. On a ten to twenty trip, which in Central City amounts to two years time served.” were edited out. The new cut jumps directly to Singh asking, “What do we got?” [#03] 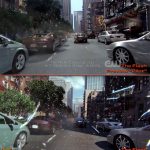 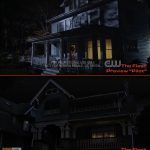 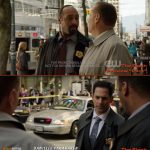 03m58s – The exterior of Central City Police Department precinct has been altered. There is now a pan up of a tall building. This location is repeated later in the episode, in place of another shot. [#04a & 04b]
07m46s – When Barry is chasing the laptop thief, the scene was shortened by trimming some of the start of the chase. Instead of thief running past camera, and then Barry following, Barry is already in pursuit. [#05] 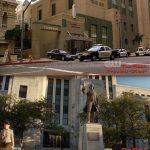 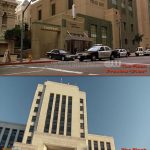 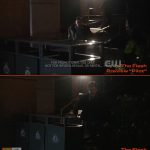 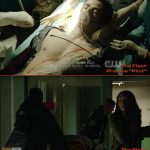 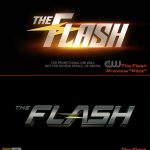 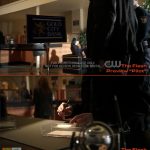 18m53s – On the crane-up over the ‘Ferris Air Testing Facility’ sign, the audio from the following scene is overlaid–shortening the entire sequence. The show then cuts into the next shot of Caitlin and Dr Wells, who are already in-the-process of talking. [#09]
21m00s – The ‘Lenovo’ logo on Dr Wells’ computer was replaced with a ‘Star Labs’ logo. [#10]
21m28s – The Aerial shot of Central City is replaced with a new shot of the exterior of the CCPD, using the same location as was used above (in 03m58s). [#11] 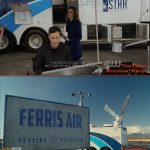 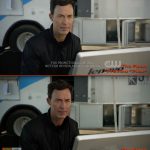 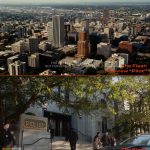 22m05s – The end of the shot in the Police station where Joe says “They all have cell phones” was trimmed to remove Eddie walking over to witness. [#12]
24m17s – The crane down was removed. The final version starts with the following shot of a truck passing and Iris and Barry talking. [#13]
25m42s – The first meeting of Barry and Clyde Mardon was re-edited jumping in for a close-up, after Clyde’s powers manifest, eliminating the Medium shot of Barry and a reaction shot of Clyde. [#14a] 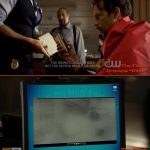 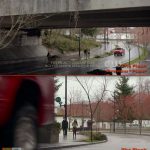 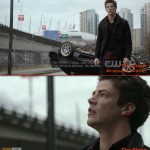 25m42s – This is the 2nd image showing the other shot that was removed. (see 25m42s above) [#14b]
31m49s – Barry admits to Oliver that he screwed up chasing the bad guy. Edited out is a line from Barry saying “I was chasing the bad guy … and someone died.” and then Oliver saying “If you really do this, you’re going to make mistakes. I’ve made mistakes. But the good you do will far outweigh the bad.” The scene then resumes with the line from Barry asking “What if Wells is right?” [#15]
34m32s – To speed up the scene in the barn a bit, Joe West’s dialogue now overlaps the image of Eddie Thawne. [#16] 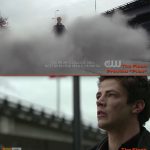 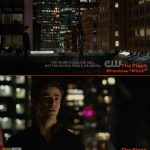 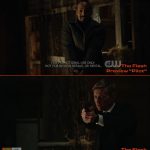 37m49s – The editing of the whirlwind was tightened up a bit, and this overhead shot of Mardon was removed. [#17]
41m47s – The story on the TV News was changed from “Red Streak Saves Family” to “Mysterious Tornado Wrecks Farm”. [#18]
42m50s – They spruced up the CGI models of the city and the speed animation for this whole sequence, which is the same as at the beginning of the episode (00m13s). [#19] 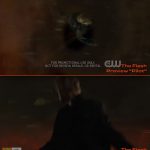 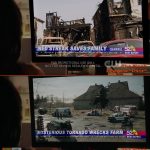 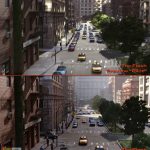 43m21s – The CGI for the “secret door” opening for Dr Wells has been altered to be more dynamic and futuristic. [#20] 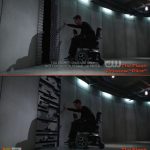 There were also minor changes to the lengths of some shots. They appear to be trimmed for timing. Plus some effects shot, while virtually similar appear to have been polished a bit more in the final edit. 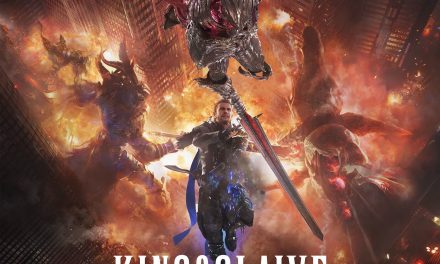