So you think you know who “The Man in the Yellow Suit” is? Well, maybe you do, maybe you don’t, but he is definitely back.

So you think you know who “The Man in the Yellow Suit” is? Well, maybe you do, maybe you don’t, but he is definitely back. Flash and the team are going to try to trap him by luring him with Dr. Tina McGee’s tachyons. And while they try to figure out how to trap a man that’s faster than the fastest man alive, Barry finds out that he may have lost Iris forever now that she is moving in with Eddie. Plus, Caitlin finds Ronnie, albeit a hotter, more flamey-headed Ronnie. But first, they’ve got to catch this “Reverse Flash” before he kills again. This is the toughest foe the Flash has ever faced, and our hero may not be fast enough. Strap on those headphones as Jay and Josh swap their red for yellow on this week’s Scarlet Velocity: A Flash Podcast! 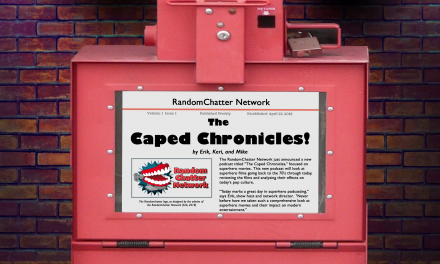 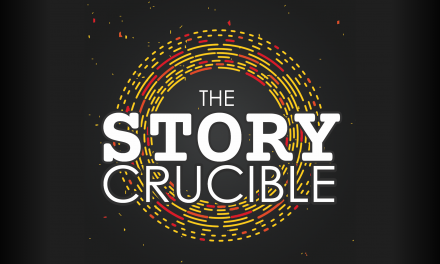