Who could possibly watch an entire first season of a series faster than The Flash?!

Who could possibly watch an entire first season of a series faster than The Flash?! You may not be able to watch the newly released discs as fast as Barry Allen, but you can hear Jay and Josh summarize them in their third Summer Special for 2015. We’ll break down the extras, and share our feelings about the special features. Plus, we’ll check up on news as we watch the clock tick down to the season premiere! Jay and Josh fight with the virtually indestructible plastic wrap on our third summer special of Scarlet Velocity: A Flash Podcast! 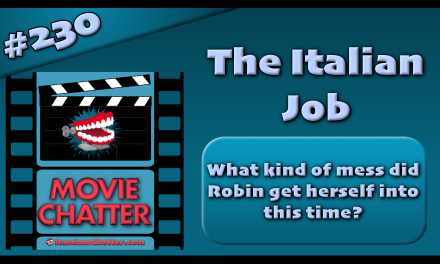