Where were you during the “Attack on Gorilla City”?

Where were you during the “Attack on Gorilla City”? Jesse Quick waited on Earth-1 with Wally, as she dealt with her conflicted emotions concerning their relationship. But Flash, Cisco, Caitlin, and Julian traveled to Gorilla City on Earth-2 to rescue Harry Wells who has been captured by Grodd. Gorillas are wily and cunning (not to mention huge and strong) so the group gets captured quickly and Flash is forced to fight their leader Solovar in an arena battle. But even winning is not enough to ensure their release, so they make a run for it before they’re forced to open a breach and bring a gorilla invasion to Central City. Jay and Josh get their Jane Goodall on during this week’s episode of Scarlet Velocity: A Flash Podcast! 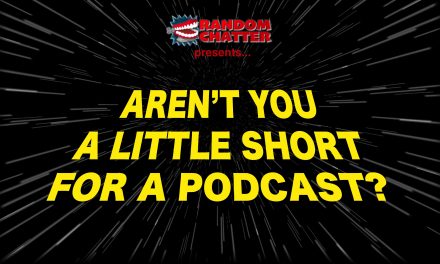 ALSP #7: The Good and Bad of Legends 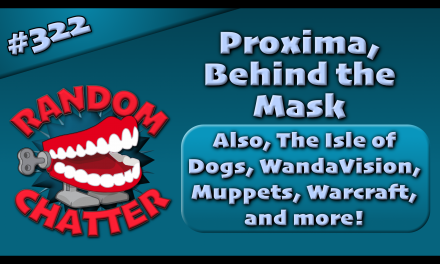 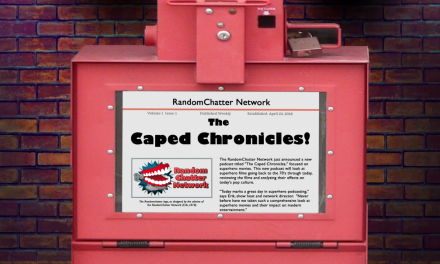