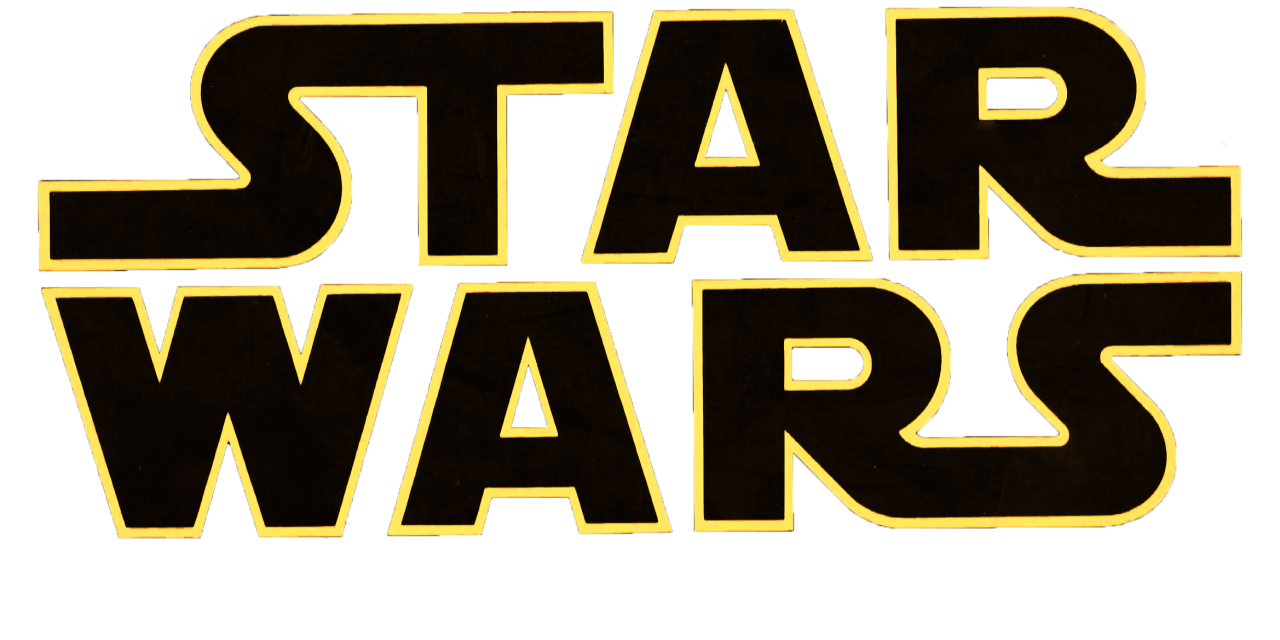 Without making this post about politics, the analogy here is that there are two sides fighting over the direction they each think the fandom should be going and what is important to them.  This fight largely takes place over social media, although some podcasters have brought the fight into that medium as well.  Similar to politics, both sides, foundationally, sometimes have some valid points.  Those points, however, get lost in the noise when the radicals on each side adopt them as their platforms and, just as in politics, twist these platforms to meet their needs, hate everything the other side represents, refuse to listen to anything but their perspective, and hold their platform as being the most important thing in existence, even to the detriment of things that are good and sensible.

“The ability to speak does not make you intelligent” – QuiGon-Jinn

On one side is a group that is mostly stuck in the past.  These are people largely who, like me, grew up on the original trilogy and thoroughly enjoyed the books now known as ‘Legends’.  There is certainly nothing wrong with liking what you like, and there is a lot of incredible content in that era.  The radicals of that side, though, have adopted a platform which had caused Ahmed Best to become suicidal, chased Jake Lloyd and Haden Christensen largely away from acting, and ultimately gave George Lucas so much grief over the prequel trilogy that he stepped away from and eventually sold the franchise.  This side continues to wreak havoc, constantly bashing creatives and vocally hating everything new that comes out.  The extreme fringes of this group even venture into overt racism and sexism.

On the other side is a group that embraces change, but sometimes to their own detriment.  The new era of Star Wars has brought us some incredible content and has expanded the universe and our understanding of it far beyond where it ever was.  The radicals on this side, though, have created a culture that makes it not OK to (even respectfully) dislike something.  If you voice an opinion other than immediate love for something new, you are shouted down and often accused of being something you are not (i.e. racist, sexist, etc.).  This is a group that ironically calls for tolerance, yet can be incredibly intolerant of different perspectives and opinions.  They say they champion diversity, yet don’t seem to truly understand it.  The extreme fringes of this group venture into their own brand of racism, sexism, and intolerance, somehow managing to hide behind, what is on the surface, altruistic.

As with politics, my stance on Star Wars is toward the center.  I can relate with the moderates on both sides, but am repulsed by the radicals of both sides.  I love the original trilogy and thoroughly enjoyed many of the legends books, but I also enjoy much of the new content that has come out.  Just as with some legends content, there are some things in the new canon that I’ve not been a huge fan of.  I acknowledge, though, that it’s all part of a bigger story, and find it fascinating to see how it all connects.  I consume what I like and am still able to appreciate the things I don’t prefer.  I understand that not everything is for everyone, and appreciate different perspectives, even though I might not agree with them.  I feel that diversity, representation, and inclusion make the franchise better and more relatable to a broader range of fans, and I want Star Wars to be something that offers the availability of something interesting and accessible to everyone.  Liking or disliking something should not be perceived as a personal affront to anyone, so long as it’s done respectfully.  And, damn it, don’t attack creatives.  That is full-on disrespectful.

It’s been challenging for me as of recent to endure the conflict and divisiveness I’ve seen across the fandom.  The radicals on both sides shout loudly, and despite efforts to identify these individuals and unfollow or even block them, their content still manages to find its way into my timeline on occasion.  Some of these radicals are ‘mainstream’ members of the fandom, which is unfortunate, making it even more difficult to avoid their rhetoric.  Some people I respect follow them and sometimes become echo chambers for their hate.  Their words make me angry, and I want to shout back, but there is already too much noise and I know it won’t accomplish anything.

While Star Wars really is just a bunch of fiction and entertainment, out love for it makes it feel personal to us.  It has become part of our lives in many ways, and it feels personally offensive to us when people push buttons and say negative things about what we love.

I know a lot of people are in the same place I am. You simply want to enjoy and be excited about Star Wars.  You don’t care about the politics of it, but are frustrated and overwhelmed with the existence of all this infighting.  You want Star Wars to be something for everyone, even if there are parts of it that some people may not prefer.  You want to be part of a community that loves Star Wars and embraces it all, without being judgmental or vitriolic.  Despite the shouting on both sides, know that you aren’t alone being in the middle.

My advice: try to minimize the noise as best you can.  Find and embrace like-minded fans and outlets that don’t swing wildly to either side.  Don’t be an echo chamber for the radicals.  Mute them or block them on social media.  Isolate their noise and rhetoric.  Don’t engage with them… it will only frustrate you further and you don’t want the kind of attention they will drive toward you.  Take a break if you have to and unplug from social media for a while.  It’s OK, really.  Your own mental health and enjoyment of Star Wars is worth it.

If you want to chat, I’m always available.  I’ll also mention that RandomChatter’s Discord community is a wonderful and welcome environment for sharing what you enjoy and respectful discussion about various aspects of Star Wars and other topics.  Info at randomchatter.com/discord. 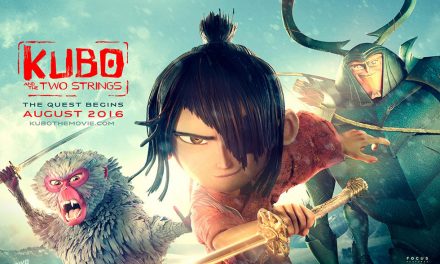 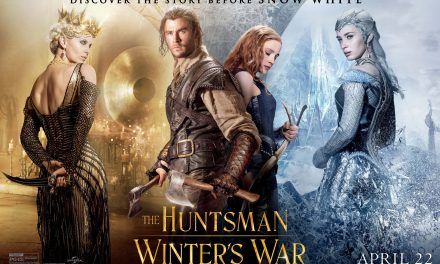