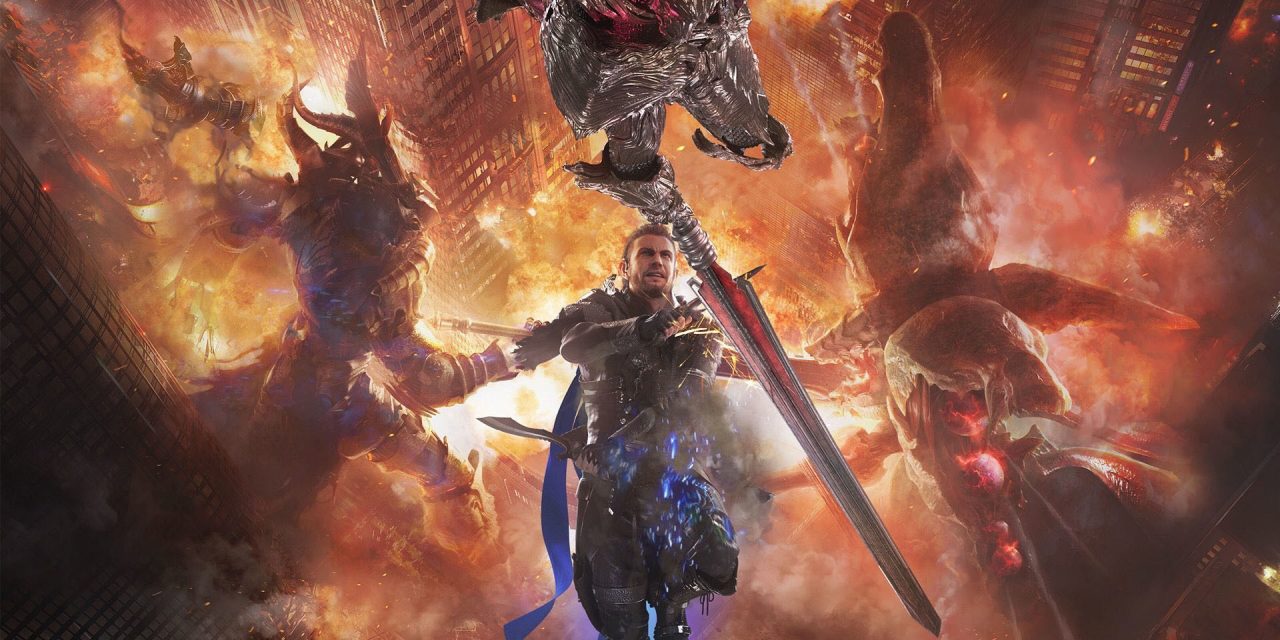 Final Fantasy XV: Kingsglaive is the CGI animated movie prequel to the FF15 video game.  Unlike most video game tie-in movies, this story is actually crucial to the plot of game.  In fact, I would say it’s almost required viewing to understand what’s going on.  But more importantly, this is one of the most amazing visual feasts you will ever see.  The CGI action in this movie is utterly breathtaking.  It looks like a live action with a $300 million budget.  These are the most amazing fight scenes I’ve ever seen in my life.  The faces are almost photorealistic.  I was blown away by the last movie, Final Fantasy VII: Advent Children, for its action scenes, and this is a drastic improvement.  I can’t say enough about how jaw dropping these visuals are.

Now, obviously, this is a video game movie, so it’s about action and not subtle character development.  The characters are pretty stereotypical but I thought the dialogue and the story was perfectly acceptable.  Before watching this movie, I was very on the fence about buying this game, but after this I am extremely excited to start, which of course is the ultimate purpose of this movie.  It sets up a really interesting (though generic) world to spend my next thirty (or sixty!) hours in. 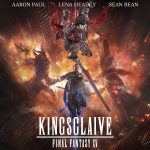 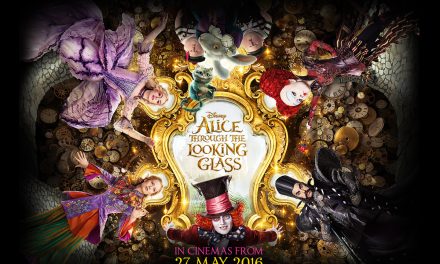