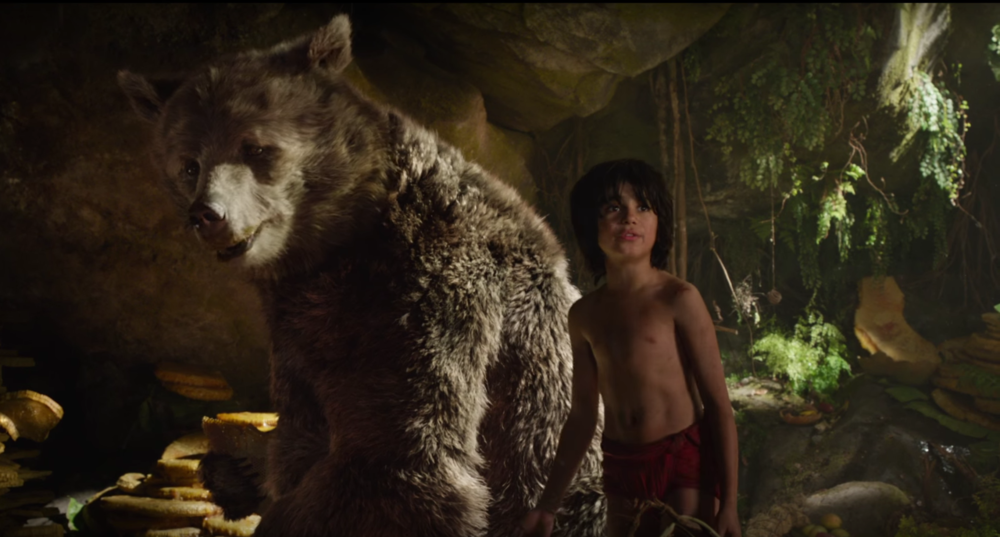 I grew up with Disney’s first version of The Jungle Book.  While it was never my favorite Disney film as a child, I loved Baloo, and songs like “Bare Necessities” and “Someone Like You” still ring clearly in my mind.

As for my expectations going into the 2016 version, I loved the CG work presented in the trailers, I’m a fan of Jon Favreau and most of the voice actors, and I expected that I’d be impressed with the craftsmanship of the film yet bored by it.

I’m not a fan of classic literature.  I never have read, nor will I ever read, Rudyard Kipling’s book.  Therefore, I’m not going to pick apart any story differences between the book, the 1967 version, and the 2016 version (and yes, I know there are even more versions out there).

I will, however, address the differences in presentation.  Taking this into the live-action arena, especially with the heavy reliance upon CG (to my understanding, the only thing not green-screened in this film is Neel Sethi’s Mowgli) was a bold, brave move.

Neel Sethi, the only human actor in this film (aside from the voice actors) and currently only 12 years old, did an incredible job.  I remember a single moment early in the film where I felt his lines were being “delivered” instead of “performed,” but it was only during that one, single moment.  Otherwise, his performance made me believe he was there.  I can think of no higher praise, especially considering the technical aspects of this film.

Speaking of which, the CG was superb.  I walked out of the film only two hours ago, so I fear I may be a victim of “parking lot hyperbole” (wherein people often feel more passionately one way or another about a film while discussing it with friends in the theater parking lot), but I dare say this is some of the best CG work in film.  No, it wasn’t perfect.  But anyone suggesting another film’s CG was better would have to at least present a really strong argument.  No one can credibly dismiss this film’s CG work.

I have no emotional connection to this film.  I wanted one.  I tried to have one.  But it just wasn’t there.

My son loved it.  He was bored in a few spots (the pacing did have some problems), but for the most part, he connected with Mowgli, he loved the animals, and he felt the intensity of the appropriate scenes.  So did the other family members with whom I saw it.

I have a deep respect for the craftsmanship of this film.   But emotionally, I’m ambivalent.  That’s a feeling (or lack thereof) I rarely experience coming out of a theater, especially on a film of this caliber.  I almost feel guilty about it, and I’m sure a great deal of my ambivalence comes from having already experienced this story so many times in the last forty years.  Still, regardless of what excuse I provide, this movie just didn’t “click” with me.

The story is mediocre in my mind.  I’ve always seen it as an excuse to have a kid interacting with a bunch of jungle animals.  It’s hard for me to give it anything over a 70 percent.

The characters were great.  They looked great, they were written well, and the voice actors gave superb performances.  And in my opinion, Neel Sethi’s performance was award-worthy.  I give this 100 percent.

The pacing suffered from several slow spots.  Perhaps it was the simplicity of the story.  Regardless, I give this score a mere 60.  Even my son kept asking what time it was during much of the film, which is never a good sign.

I’m not sure what to give for “emotional connection,” as I had none.  Based on the responses of the four people with whom I saw it, I’ll give it a 65.  The adults talked as much about the production as they did the content (and these aren’t film buffs by any stretch), and when asked about his favorite character(s) from the film, my son said, “the elephants.”  I don’t think he was connected in the intended way.

For the wildcard score, I have to give 100 for how well-crafted this film is.  Once again, the GC work is incredible, and the performances are top-notch.  I truly feel it earns this score quite easily.

In short, if asked to give my review in a single sentence, I’d say this—”I don’t care about it, but I’m very impressed.” 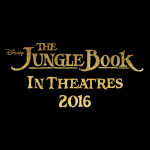 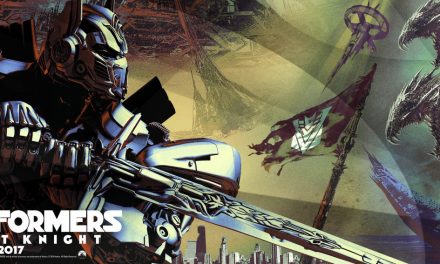