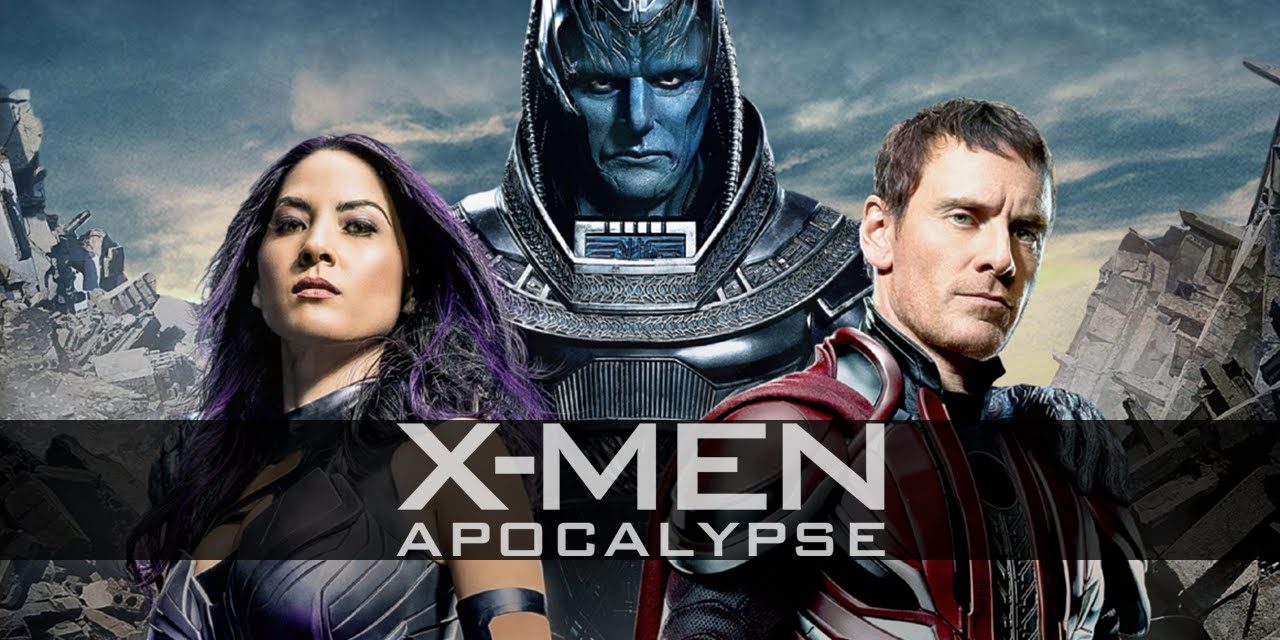 Though I didn’t get into the X-Men immediately upon getting into comics, a good friend of mine (Jeff) got me started on them right around the time of the early-90’s “Blue & Gold Teams” era.  Ever since, I’ve been a big fan of the X-Men, even though I haven’t actively kept up with the comics for several years.

I’ve seen all the films.  I liked the first X-Men, and I thought X2: United was pretty good.  And though the ending was a bit convoluted, I enjoyed The Wolverine.  Beyond that, the other films were tolerable at best.

Not a Purist, but Come On…

I’m all for seeing a new vision of a story, and I’m not the type of fan who has to see a perfect translation of a character from book to screen.  And if ever there was a comic book franchise with many characters available, the X-Men certainly qualifies.

However, they still can’t seem to get a film that makes the characters appealing.  This may be the closest they’ve gotten since the second film (X2, not Days of Future Past); fortunately, both Cyclops and Jean Grey have a little development.  Otherwise, the characters are there purely for utility (Nightcrawler) or because they had to have an A-List actor (Jennifer Lawrence).

Speaking of which, I’ve never bought Mystique as a the leader of the X-Men, nor as the subject of mutant hero worship.  It’s clearly obvious throughout this (and the prior) film that Mystique’s prominence is a direct result of Jennifer Lawrence’s popularity, and with all due respect to Lawrence, it’s distracting.

Super-powerful villain (needlessly) recruits four horsemen.  Threatens the entire world with destruction (for what purpose?).  That’s basically it.  Nothing in the story leading up to the final act really matters.

And the ending is very, very predictable.  We’ve basically seen it before in other X-Men films.

As I said on Twitter, X-Men: Apocalypse was the most grand spectacle of mediocrity I’ve seen in a long time. 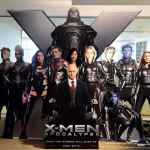 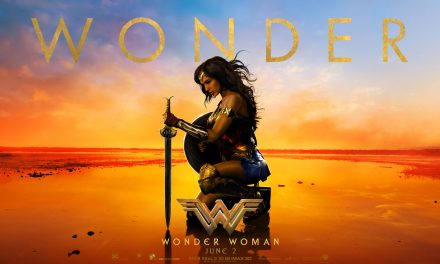