Welcome to the debut of The Crash Couch, a RandomChatter podcast covering the SyFy series The Expanse, based on the book series of the same name by James S. A. Corey. Pick up the novel Leviathan Wakes and catch the second season of The Expanse coming in just a few weeks!

In this debut episode, Chris, Erik, and Lou discuss the first two episodes of The Expanse, “Dulcinea” and “The Big Empty.” 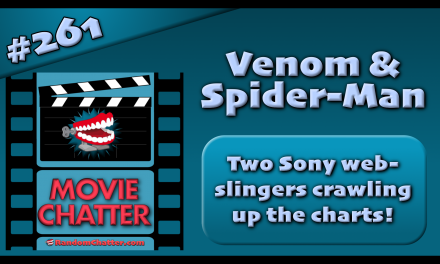 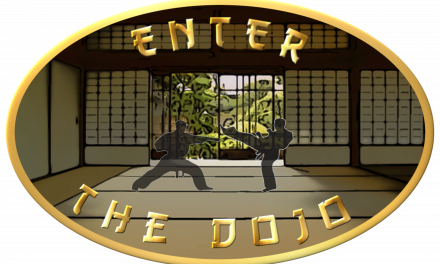