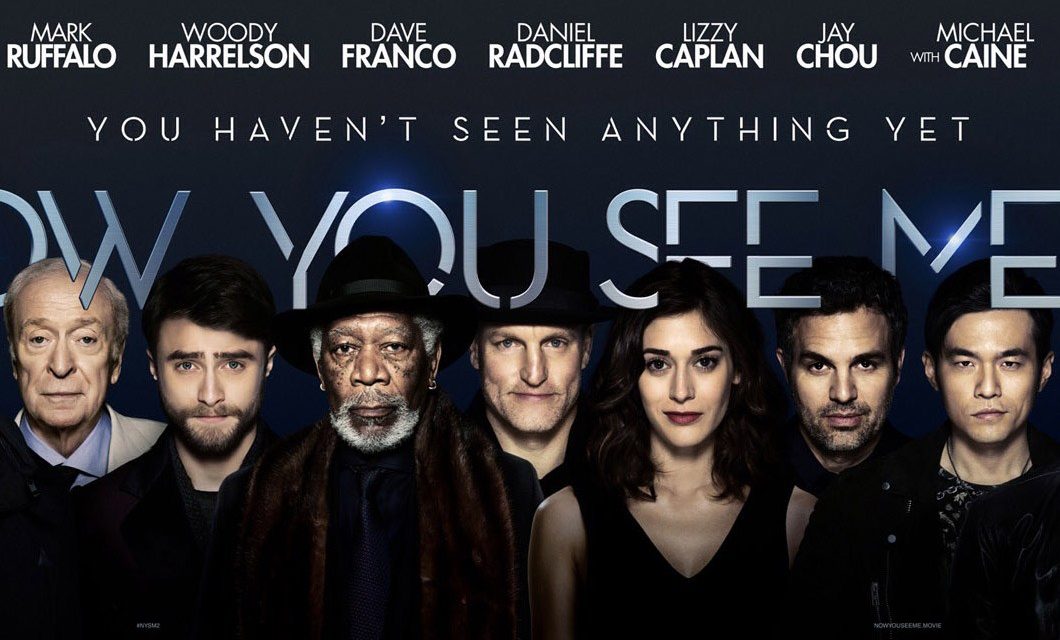 The first Now You See Me movie was a huge surprise for me.  It was clever, imaginative, dense, and had one of the better plot twists I’ve ever seen.  And it ended on a great cliffhanger I was dying to see the continuation of.  NYSM2 is a solid and interesting follow up to the original, though not quite as successful.  There’s nothing wrong with it per se; the worst complaint I could levy against it is that it’s a little repetitive in its structure and villains, and lacks a jaw dropping plot twist like the original had.

There’s some interesting new additions this time around.  Lizzy Caplan is entertaining as the replacement woman (Isla Fisher was pregnant and couldn’t film).  Daniel Radcliffe is good as the new villain and I’d definitely be interested in seeing him play more antagonistic roles.  I like that there’s an entire team of bad guys this time around, making this almost feel like a comic book team-up movie.  I won’t spoil the most comedic villain, but it was great (if slightly silly) idea.

It’s good to see the Horsemen working under Ruaffalo this time, though the promise of the previous movie’s ending does get walked back a little.  The end of the first movie convinced me that the Eye, the secret society of magicians the Horsemen were attempting to find, possessed actual fantasy magic, but this movie goes back to blurring the line and confusing the issue.  There’s several instances of things that can’t possibly be real, but they never bother to explain how it gets done.  And yet some other seemingly impossible things are explained rationally. 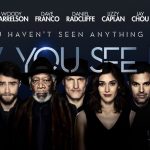