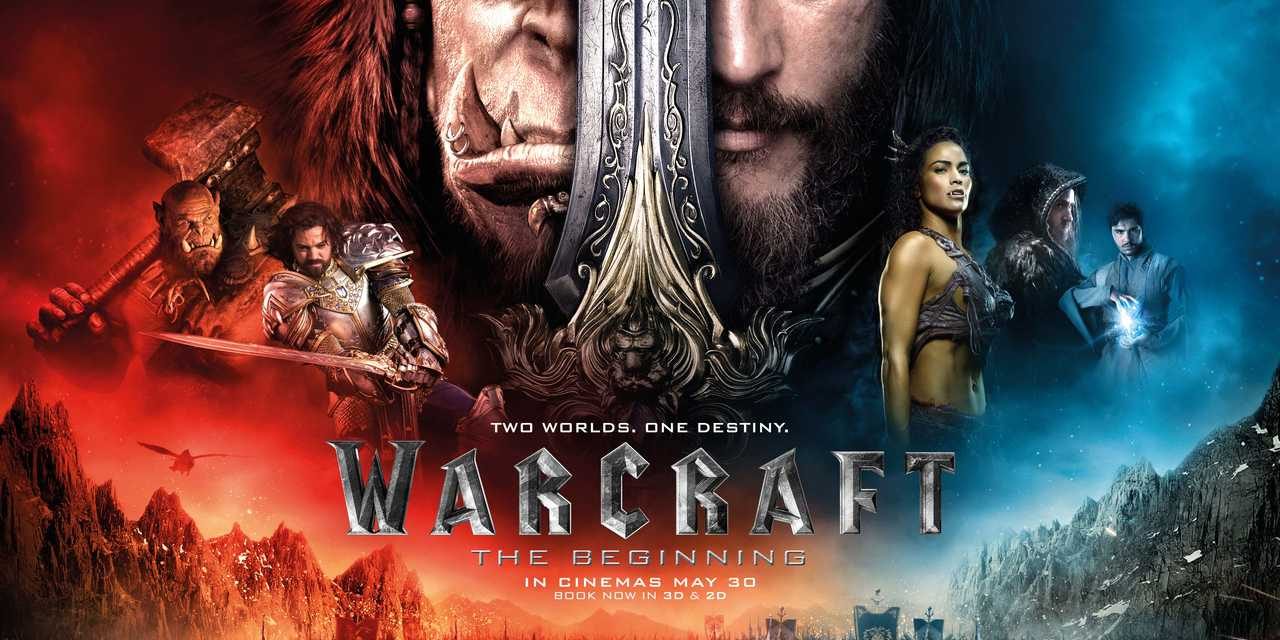 I don’t know anything about the game, so I went into this movie completely ignorant of everything.  While it certainly had some problems I found it to be a pretty enjoyable experience.  It’s so refreshing to see a full out fantasy movie full of random creatures and races.  We hardly ever get that!  And there was real weight to the movie, it wasn’t as silly as I was afraid it would be.  The Orcs look amazing with near photo-realistic CGI, and they’re given depth and character rather than just being mindless villains.  The conflict is actually played a tragedy rather than a stark good versus evil and I appreciated that.

I actually found the characters pretty interesting.  The main human actor made some very interesting choices that elevated his role above what it could have been, and the mystery of the human wizard had some good turns (and some bad ones as well).  The Orc characters were well done and as interesting as they possibly could be given the situation.  I was never bored during the movie and there definitely some big surprises along the way; it did NOT end the way I expected it to. 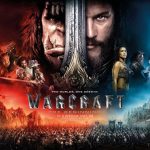 About Bond: Episode 3 – Not Your Ordinary Bond Girl