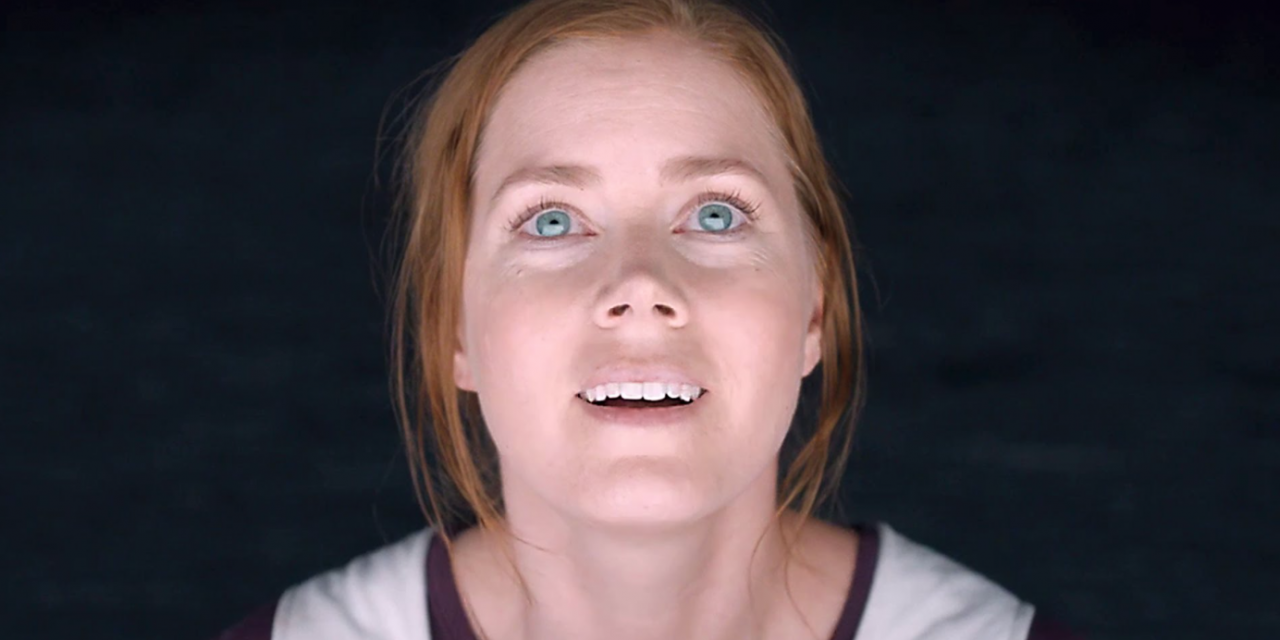 The film, Arrival, directed by Denis Villeneuve, is a master work of science fiction in the vein of 2001: A Space Odyssey, Contact, and Interstellar. If you didn’t like these films, Arrival is likely not for you. Nothing about it is bombastic. Independence Day it is certainly not.

Villeneuve is a French Canadian director known in English language cinema for films such as the 2013 released Prisoners and the 2015 Mexican cartel / CIA hit, Sicario. If you do not know Villeneuve’s name yet, you will. He is currently directing the sequel to Ridley Scott’s Blade Runner, Blade Runner 2049, currently in production and slated for release on October 6, 2017.

Starring Amy Adams, Jeremy Renner and Forest Whitaker, the story revolves around the effective communications with extra-terrestrial life after 12 mysterious ovule-shaped spacecraft land around the globe. Humanity typically is having a Terra of it. Humans are on the verge of global war, driven by fear and competition. And the visiting aliens are having difficulties expressing their intentions to the Earth natives.

Enter Amy Adam’s character, Dr. Louise Banks, an expert linguist drafted into service to make sense of the alien communications. And the clock is ticking so she has better hurry up.

Make no mistake. Drama ensues and the characters are superbly acted and three dimensional but the film is unapologetically intellectual. Everything from its visual film language to the story’s structure hinges on deep layered meaning. Arrival is about philosophy, existentialism, and the human condition while paying great respect to our very real scientific state of understanding.

Make haste in this space-time multiverse to see this film. Or not. 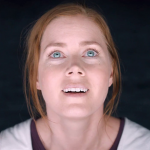 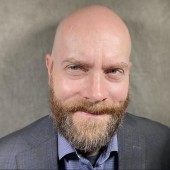 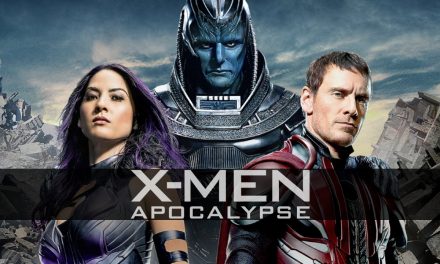 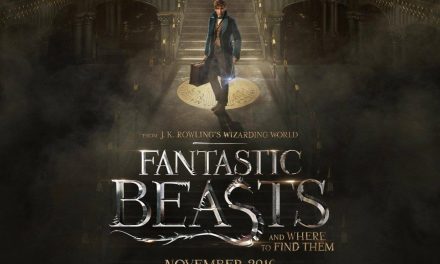 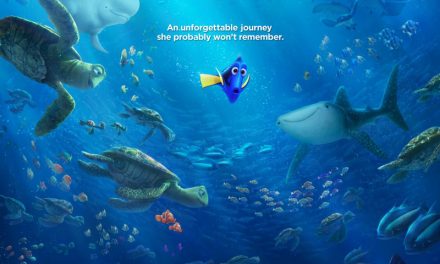