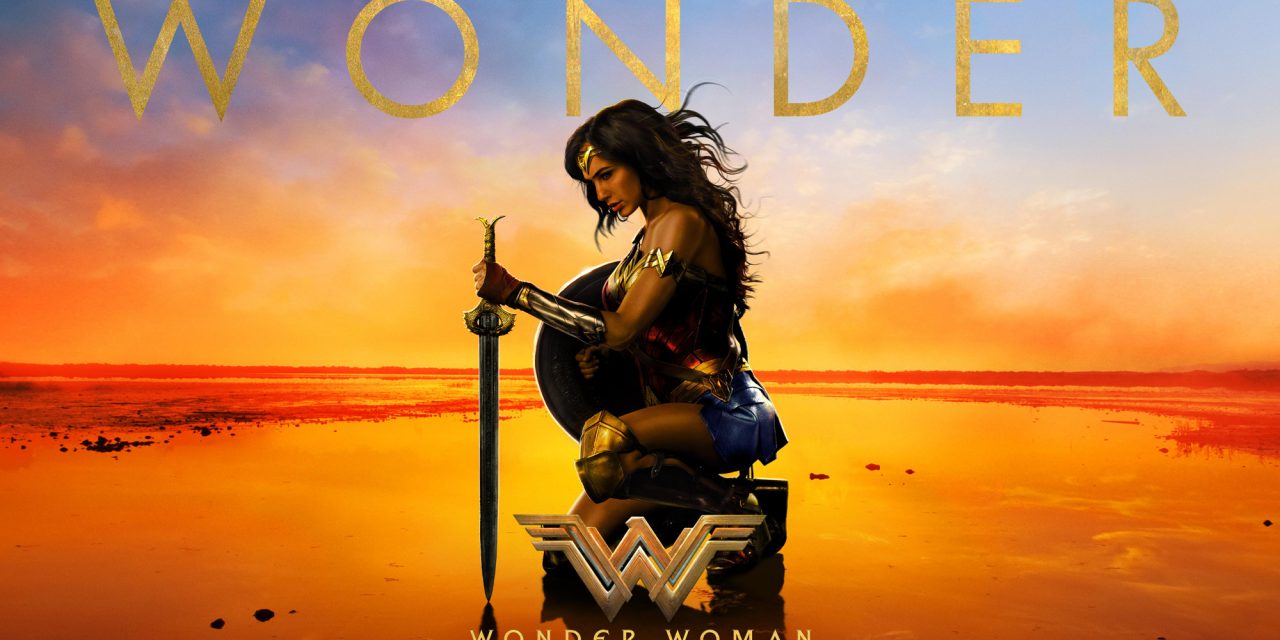 After three DC movies that met with less than resounding enthusiasm, it’s so refreshing to finally get a fun and successful movie hitting it with the public.  Now, I enjoy the first three to varying degrees.  I still think Man of Steel was the first great Superman movie just for having a proper threat.  I would have liked a little more fun, but I think the tone made sense given the context of the story, and that it did end on a note of hope.  Unfortunately that was then squandered in BVS which was just relentlessly dark.  I certainly enjoyed portions of it, but Lex Luthor annoyed the hell out of me and I seriously have a problem with a Batman who casually murders people.  I enjoyed Suicide Squad a lot and thought it was as fun as it could be, but it definitely had some plot holes.

Wonder Woman, on the other hand, I can enjoy all the way through.  It really felt like a Marvel movie and nothing like the three preceding it.  While dealing with war and dark matters, the movie always felt fun and enjoyable.  The character comedy legitimately worked and the relationship between Diana and Steve was charming as hell.

The action scenes were great and thrilling, though it is painfully obvious when a CGI double replaces Gal Gadot.  The story was interesting and managed a major twist I did not see coming at all.  I’ve never been a huge fan of WW stories in the comic books because I never care for gods or magic in my superhero stories, but I think this did a great job of including it without going overboard.  I can’t wait to see Diana again in Justice League (which surprisingly had zero set up in this movie!) and even more importantly in the inevitable Wonder Woman 2. 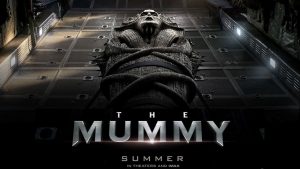 I’m a huge fan of the 1999 Mummy series.  They’re certainly goofy, but I think the first two are just perennial classics and a great deal of fun.  I watched the 1999 version right before seeing the 2017 one and deeply enjoyed it all over again.  It’s full of so many fun characters, performances, and set pieces.

2017 is definitely not as good, but nor is it the utter train wreck the poor reviews would have lead me to believe.  It’s a perfectly serviceable action movie taking the now familiar steps of setting up a shared universe.  Tom Cruise is his usual charming Tom Cruise self and there are some fun action sequences, though nothing notable or revolutionary.  It actually plays out much more like a military adventure than a horror/fantasy one.  I don’t want to spoil the ending, but I will say the story definitely took some unexpected directions.

Unfortunately the titular Mummy doesn’t get very much to do, and we hardly get to see her in action.  I expected more from her, but the movie was ultimately more about Tom Cruise and setting up future movies.  Since the primary story was not terribly interesting, I was much more engaged in the introduction of Dr. Jekyll and the hints of the larger world.  Sadly, we don’t get to learn very much about not-Nick Fury and not-SHIELD, and the hints towards other movies amount to a few familiar objects in the background of the set.  I did enjoy Crowe’s performance though, and his scenes with Tom Cruise were interesting.

The Mummy has some big expensive sequences that make it worth seeing in theater, but aside from that my enthusiasm for the new “Dark Universe” is thus far not overwhelming. 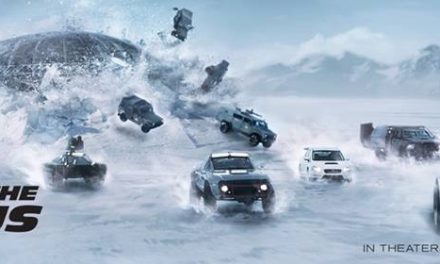